Dr Beaut and Dr Awesome accompanied by the legend who is Sinead (loads of banter) arrive, thank god they’ve passed over from the other team i was seriously struggling with there lack of bedside manner and banter lol. So the news there is lots of cancerous cells in your liver, however this isn’t the origination of the cancer, we suspect the bowel (which is why these people have arrived – they’re the colorectal team). So the mother and Gramish are home early from there travels really hard telling mum face to face but glad to have everyone back together, just gotta tell the brother as not told him as wanted him to give his dream job all the effort he could… proud sister moment though he is officially cabin crew at Virgin Atlantic loving the red!! 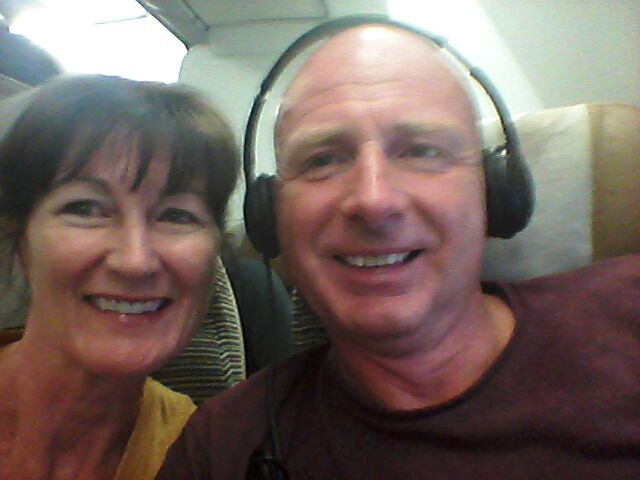 Mum and Graham on flight home!!! 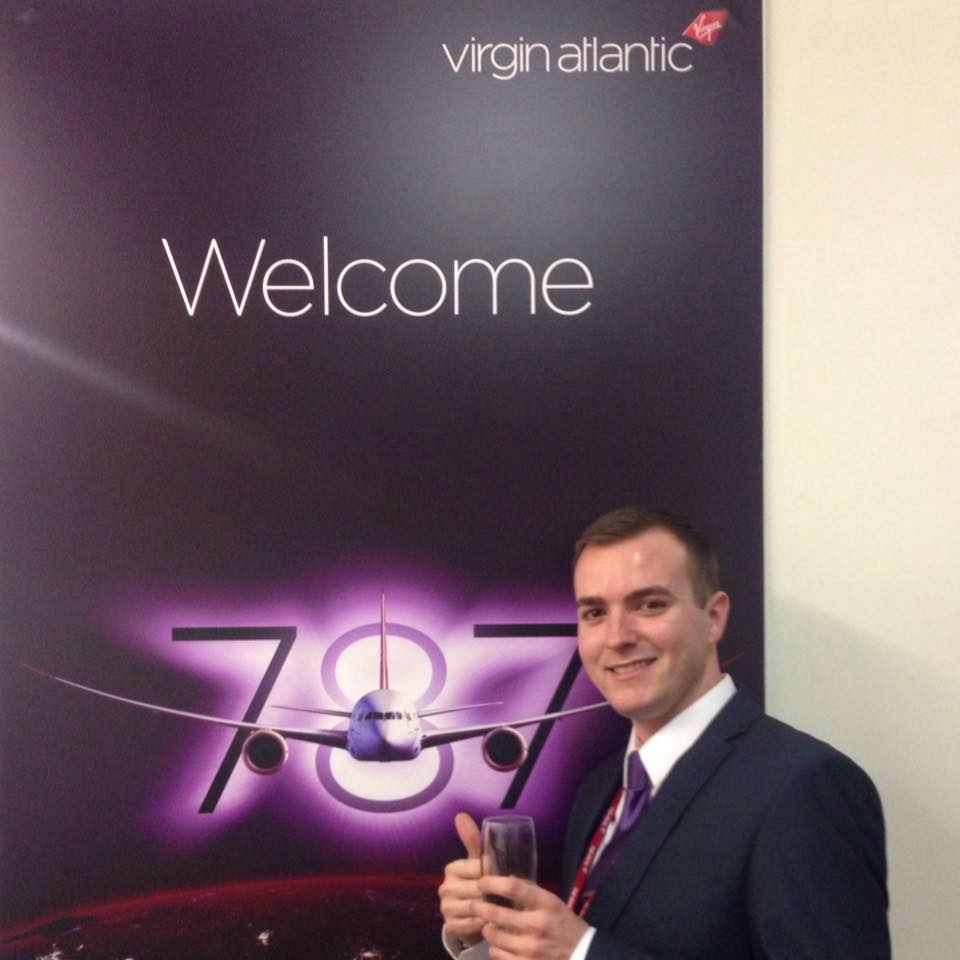 Good news though i get to go home and wait for the colonoscopy bad news is i have some weird looking sachet things, hope they don’t taste as bad as they look. The effects of these sachets don’t sound too nice, also don’t really know what they aim to achieve I’ve not eaten in 3 days i should be as clean as a whistle. Well those sachets don’t go down too well they are minging by the way!!! So i keep half a litre down the rest straight back up… not drinking the rest of that they’ll just have to deal with it… so more laying on the sofa until the colonoscopy feeling like absolute rubbish and contemplating what the future might hold… what happens next… how do we move on from here… is the life on the sofa really the way its gonna be.

Colonoscopy time, who cant be excited by the thought of a camera going up your bum…. yeah your thinking right… no one. the waiting room is full of very agitated people that have clearly been on the toilet for the last two days or who have not eaten for the last 48hours, no one is cool when there Hangry (Harriet now knows this too well… watch out waiters)!!! Brilliant quote from Krissie “addenbrookes stole your anal virginity” not what you want or need really. The whole experience was a little surreal unlike other people i chose not too watch it not sure i wanted to see my big mac from 2 weeks ago lol. Then they transferred me to the waiting area for recovery, recovery from what i ask i swear i did not have any of the anaesthetic as in comparison to recovery from port much different (will discuss this later). So then through the doctors room who confirms – what at this point has become the inevitable, the primary source of my cancer is from the bowel about the size of a thumb nail tiny in comparison to the ones in my liver, they reckon it could have been there for 10-15 years… OMG thoughts go off on a wonder to all the amazingly incredible things i have witnessed and achieved in this time; graduated with a 2:1, travelled Ghana for 3 months volunteering, played and watched a lot of football, saw my brother get married, completed school and college and recently climbed the highest mountain in South East Asia. 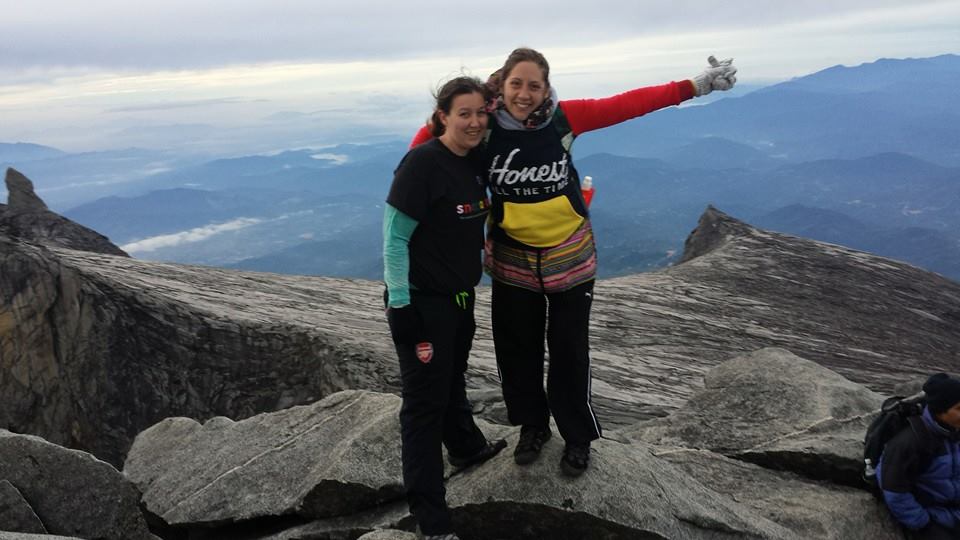 Me and Rach at the top of Mount Kota Kinabau (Borneo)

AMAZING what your body can try and fight although alongside this some disadvantages perhaps if my body hadn’t been so strong and would have shown symptoms that could have been treated earlier and maybe changing the whole process. Oh well can’t worry about what might have been, the moral of this whole thing is you can either begin to deal with what is put in front of you and fight through that, and a fighter is something i hope i will become and remain or give up something i don’t plan on doing.