So through this time both my employers have been fantastic and shown and convinced even more why i work for such amazing companies and the power of people coming together for a greater good. So i had only actually worked for Phil for a few months at the start of this process and he was probably beginning to think i was a bit of the pain in the arse missing a few Saturdays with what at the time we believed was super flu. Phil owns and runs a fantastic coaching company Kinnerz coaching and its a company I’m very proud to have coached for. So Phil rung me one day after id told him the news and as only he can he set about setting up a football tournament to raise money for what we see as great causes!! So Phil with the help of Ella put on a fantastic event now known as the Isaacson Invitational Cup, bringing people who don’t necessarily play football competitively to compete, some of the mums from my Under 13 team got involved, staff from school, and the ladies i coached on a Monday night… plus you’ll never guess what my Mum and Angie swapped their high heels for football boots and played football for what must be the first time!! We will hopefully now run this event annually and from now on the money will go to a suitable charity to hopefully provide someone with a smile or find a cure for this horrible disease.

Congratulations to the Ladies netball team who won the tournament, i’m sure you’ll have some extra competition next year!

Thank you Phil and everyone involved this meant an awful lot to me and will continue to be very important… i told you this blog wouldn’t go long without mentioning football. Next year who reckons we can get an oncology team entered to compete???? (Challenge for you this time Kate) and a relay committee team over to you Lisa!!

Yes Nat, Dr Awesome, Denise that involves you just to name a few 🙂

Get your boots ready!! Only joking trainers will do!! 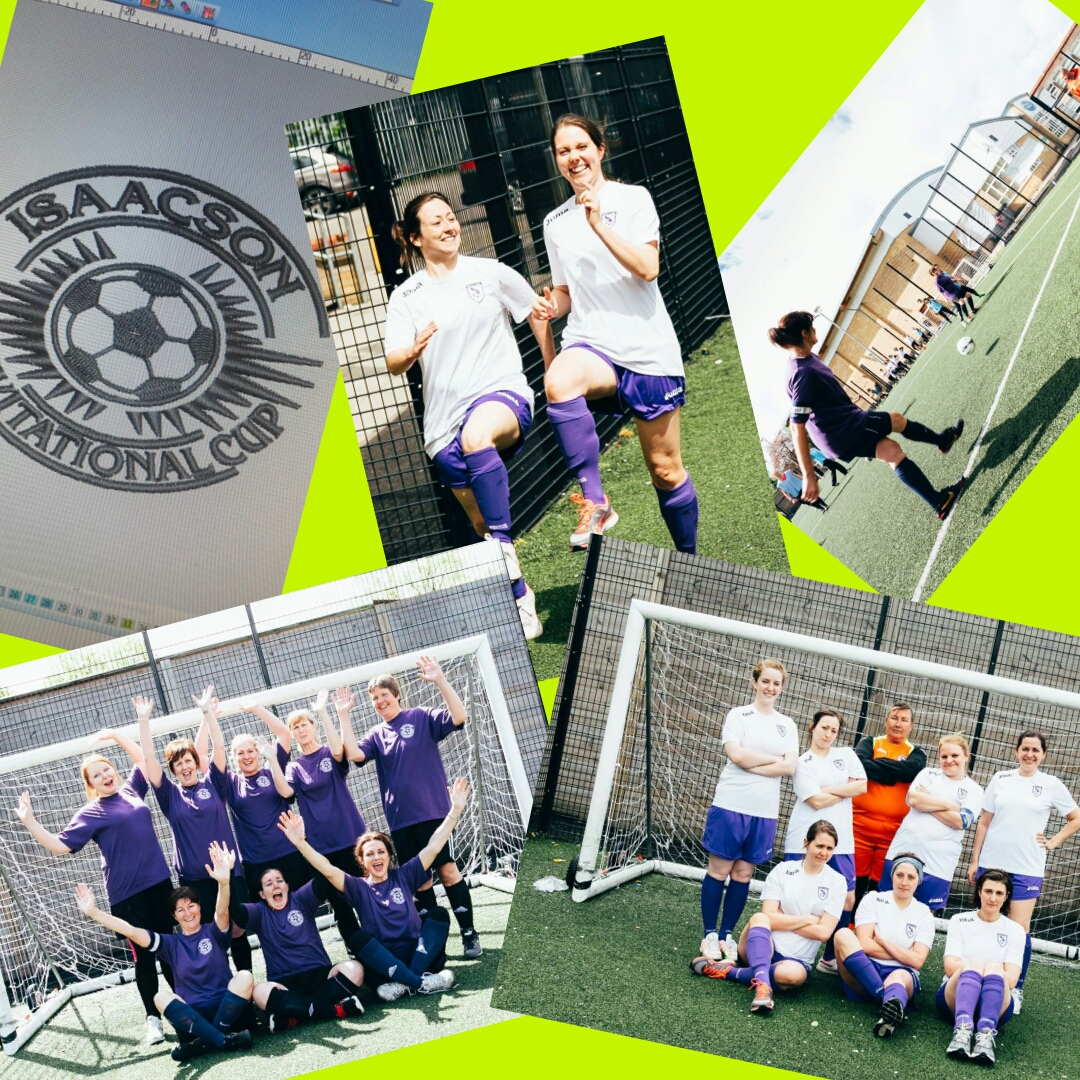