Stable, no not the place horses live, instead the term doctors use!! 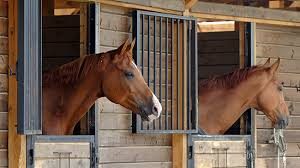 Ive began to live by 3 monthly scans, is this dangerous, i don’t know, but it is way easier to focus on those 3 months and what i can achieve and then await the results and plan the next 3 months. Sometimes i get a bit carried away, as i always have, however then i have a little freak out and remind myself to focus on the 3 month period!!

And every time I’ve got slightly excited at hearing “the tumours have shrunk”, well that sounds really positive doesn’t it. As every cancer patient must, you dread the words the treatment has stopped working, well i do!!

So hearing the words “its stable” threw me a bit is this good, bad or indifferent? I guess its great it hasn’t grown but is it bad it hasn’t shrunk? No new tumours and no new growth, but no shrinking?! However surely stable is a good thing and something that people should be enthusiastic about.

Here is a little definition thanks to the power of google:

Stable Disease – Stable disease, also referred to as static disease, means a tumour is not growing or shrinking significantly.  It also means that there are no new tumours and that the tumour has not spread to any new regions of the body.  The tumour has not increased enough to be called progressive disease (a 20 percent increase or more) or decreased enough to be called a partial response (at least a 30 percent decrease.)

I guess its like giving everything you have in a 90 minute football match and ending up with a draw, you haven’t lost and a point is a point still unbeaten, but its not the same joy as a win or 3 points and although great you don’t leave the pitch with the same ecstasy as if you had won the game.

So I’m going to take it as an okay response its not the shrinkage from before but no spread and no growth is all i can ask for!! Guess ill take the point at the end of the day that one point kept Arsenal above Spurs in the Premier League table a massive point for any Arsenal fan! 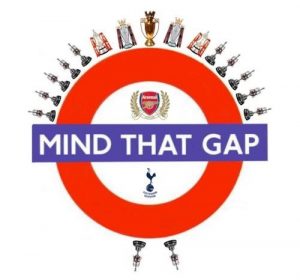