Well the 1st of November came round and guess what, it was a chemo day. The day started off really well with a relaxing reflexology session – yes i survived someone touching my feet for at least an hour – weirdly i think it may have given me back some of the feelings in my toes. I didn’t necessarily get much neuropathy pain in them, but they were just numb. Well i think a bit of the feeling may be back lets see how that goes.

So off to the hospital i head with Vickisshh (thank god), after a few minor parking problems we’re through and quarantined in the corner,  but we have got Rose and Jess so thats a result. Port straight in and we’re off once the aprepitant (Anti Sickness) has got through my system.

The oxaliplatin is going in, which has now become a relatively plain sailing task as its now round 20 on this drug, well thats what we hoped anyway. However, within 15 minutes, some random sneezing attack starts. Honestly about 50 sneezes in like 20minutes, then my nose proceeds to just dribble non stop, thank god for the box of tissues…  very strange and not something that has happened before. Vickisshh a little bit worried as this is unusual, i think i sneeze like twice a year normally, she points this out to Sally. Prompting temperature check and the first of what turns out to be many bloody blood pressure tests – it hurts so much!!! The oxaliplatin continues to go through however and comments go from you look red, to you look pale, to you don’t look too good!! Physically i didn’t feel too bad, just my headaches (which are not unusual) and then this strange chest pain appears – not what i wanted. 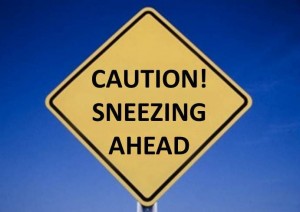 Reluctantly, I inform them of my chest pain and we are on hold for the 5FU until a Doctor has been. Dr Bonus arrives, there is one bonus its a familiar face and after the usual questions “is this a new drug!”, “have you had it before?” Dr Bonus clicks and remembers me from a previous clinic appointment, some tests are ordered alongside the dreaded blood pressure again. ECG number 1 begins and whilst this happens, me and Vicky learn the order of the electric current in Spanish of course – thanks Rose. I don’t really understand how to read an ECG but there is a little gathering and something slightly different means we’re redoing it. After this, Dr Bonus wants to run an oxygen SATS test which is the little thing that stays attached to your finger, except this time we have to go on a little walk around the ward, firstly too quick for Rose, then Rose leads the way feel like I’m being taken for a walk. Not sure they’re happy with this as its swivelled round and Dr Bonus says ”you have earn yourself a bonus prize”, I was hoping get to be connected to my pump and go home but no, she meant a CT Scan!!! I appreciate the attempt at banter, which I usually respond to, however at that time that was not the bonus prize i want. 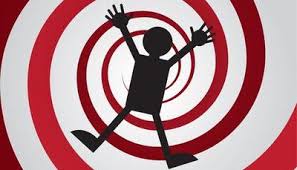 Yes some people may call me a control freak but i don’t think its that, through this experience i have very little control over anything so little things I try to plan or control is when my scans are, who tells me the results, who is there etc. This upcoming scan has provided me a few nerves anyway as my CEA markers haven’t been great – Yes i know they’re not always a true representation but they have been fairly accurate in the past.

This whole experience and lack of control freaks me out, thankfully some awesome people are trying to sort it out behind the scenes, whilst I’m just trying to hold it together of which turned out to be a hugely emotional few hours. Massive thank you to the nurses that were there and special thanks to Nat for staying with me and dealing with all the tears. Massive thanks to Vickish for being her, being there and sorting it all out while i just tried to calm down. 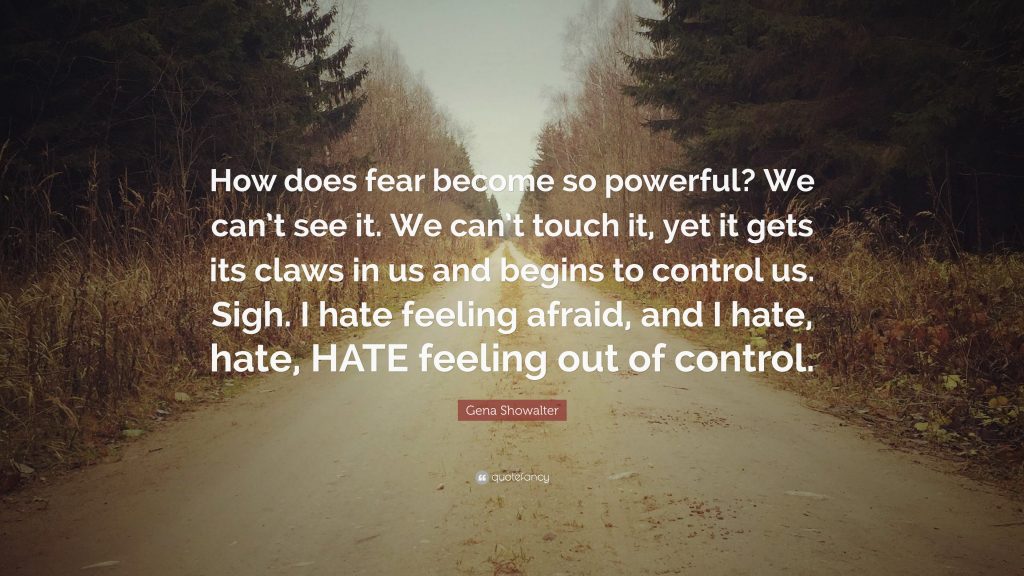