No not meal prep like the usual. Selective internal radiation therapy(SIRT) preperation and anngiogram.

This was the start of SIRT and the vital bit in terms of wether this procedure would be able to go ahead. This would be determined by preventing all blood shunting from liver to other organs, surgeon feeling it was appropriate and blood levels to check liver could cope.

Having previously thought that it would be going through my femoral artery in my leg, the surgeon Dr Chilled decided he would prefer to go through my left wrist and my radiul artery to be able to get a clearer view of my liver and surrounding arteries.

The procedure lasted approximately 3 hours and started with a tiny little incision in left wrist, then the Dr proceeded to pass what looked like lengths and lengths of metal rope into my wrist and then down into my liver to allow him to see. I must have looked worried at this point as he pointed out I didn’t need to look so concerned, that’s okay for him to say, I didn’t have a clue what was going on.

At times I felt like I was on the latest episode of hospital, being able to watch it all as it happened. Crazy to think what medicine can do, what seemed quite a minor procedure, Dr Chilled was able to see my entire internal mapping of arteries and my organs surrounding this. Half way through he explained that I had an anatomical abnormality (never plain sailing with me), one of my arteries connects to my stomach instead of my liver, apparently this is fairly common and just requires a bit more navigating.

During the procedure 6 coils were inserted to prevent the micro-beads from getting to other organs via the blood flow, again an amazing medical feature, the blocking of the blood flow to the stomach. This was the only area that required coiling, after that he felt that he had cut off any possibility of blood moving to vital organs. After this, numerous scans were taken to check everything was in the right place and in the future that could access all the areas that allow blood flow to the tumour and therefore where the micro-beads will settle and begin to radiate. The final part was a shot of radioactive dye, again brought in one of those metal containers that looks like I’m receiving lethal injection. This dye is inserted in order to provide a contrast on the upcoming PET scan to see where the blood flows too. Check that they have done there best to prevent blood flow to other organs and therefore not damage them. The incision in my wrist and blood flow was then stopped and restricted by this awesome little device (shown below) that created a little balloon which was placed over the incision and compressed the blood. Then slowly over an hour the air from this was released allowing me to go home and not have to wait in over night while blood flow is restricted (sense of relief and a bit of known now). 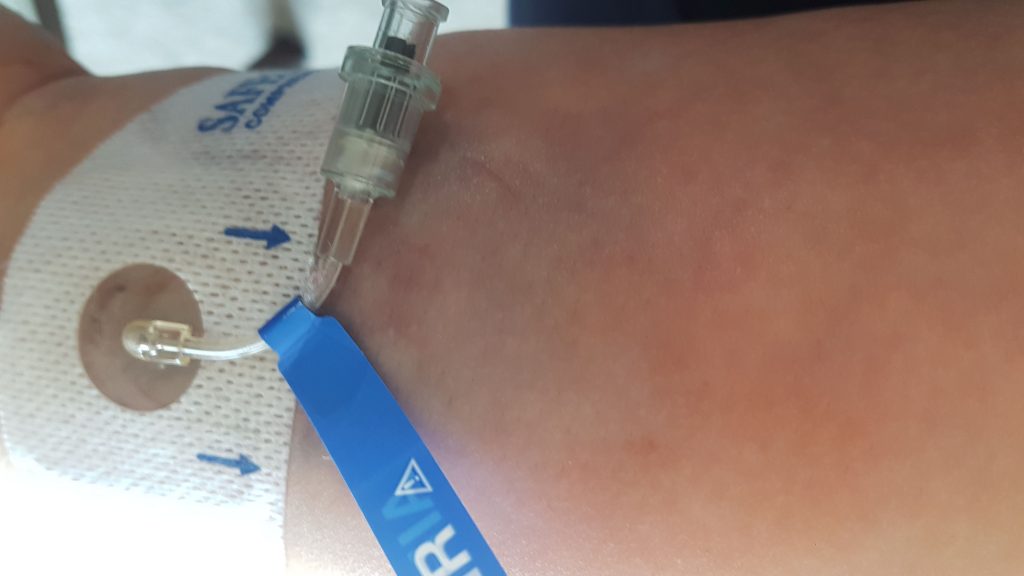 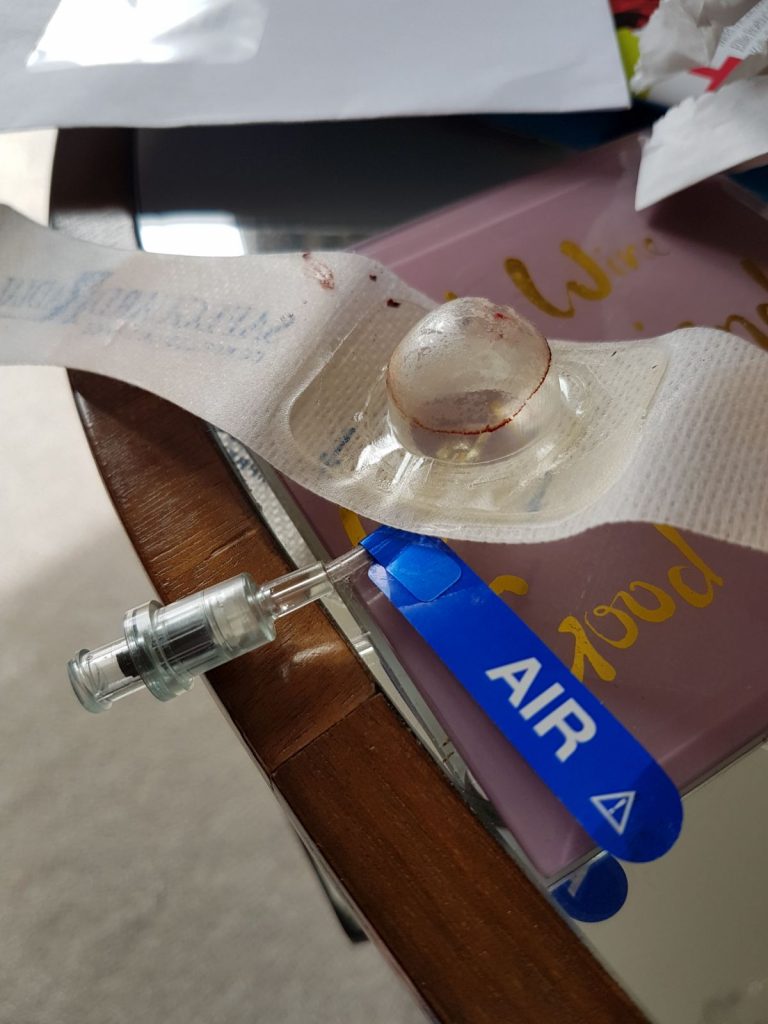 After being wheeled back through like I had just had a party (according to Vix) it was time to wait a few hours before the PET scan. Time to give a run down to Mum and Vix and get a little bit of food. I was then whizzed off to PET CT which took about an hour and back to the drumming sound of the scanner.

Finally, the wait for the results of this which should come in a few days to say wether this was going to all get the green light. 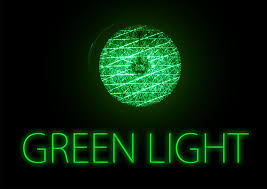